Due to advances in genetic science, thousands of chromosomal differences have been identified in children. Many of these rare conditions (often with only a couple of known cases worldwide) are linked to various developmental delays, including motor and cognition challenges. The most common of chromosomal differences is Trisomy, which is where three copies of a chromosome are present instead of two, with the most common trisomies being Downs Syndrome, Edwards Syndrome and Patau Syndrome. Trisomies fall into the Numerical chromosomal abnormality category. The second category is called Structural Abnormalities, which is where a part of a chromosome, rather than the whole, is missing, extra, switched to another chromosome, or turned upside down.

HOW WE CAN HELP

Ready to reach some goals?

You're busy. We get it. We've made it easy to schedule your child's appointments through our online booking system.
BOOK NOW

Looking for the Toronto Clinic? 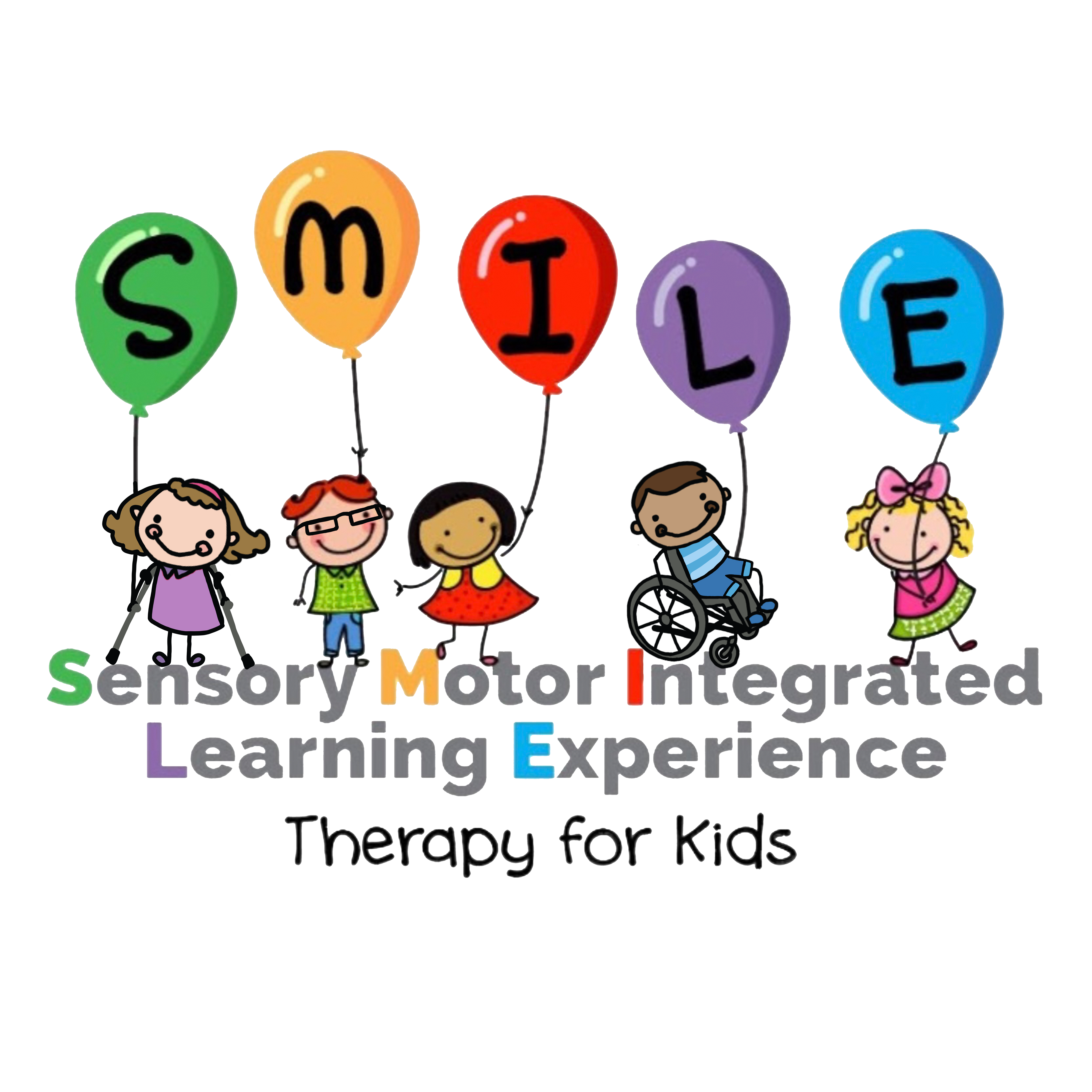